Added to your basket:
Stikhotvoreniia [Poems]. 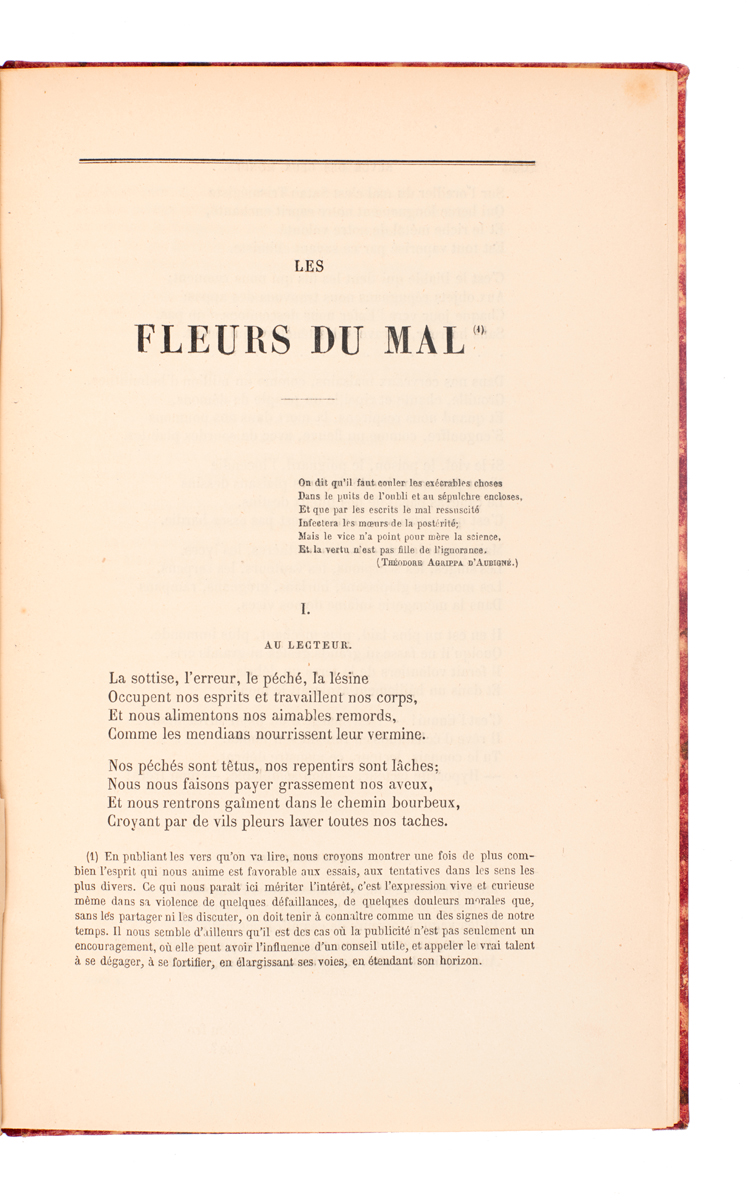 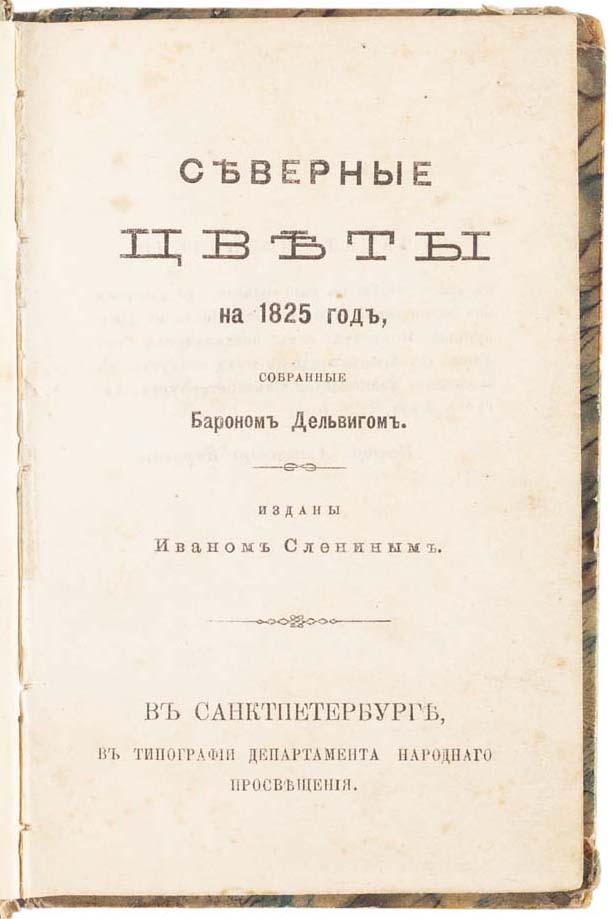