8vo, pp. 51 including 5 full-page illustrations after drawings by Alberto Casarotti; a very good copy in the original printed wrappers designed by Attilio Rossi. 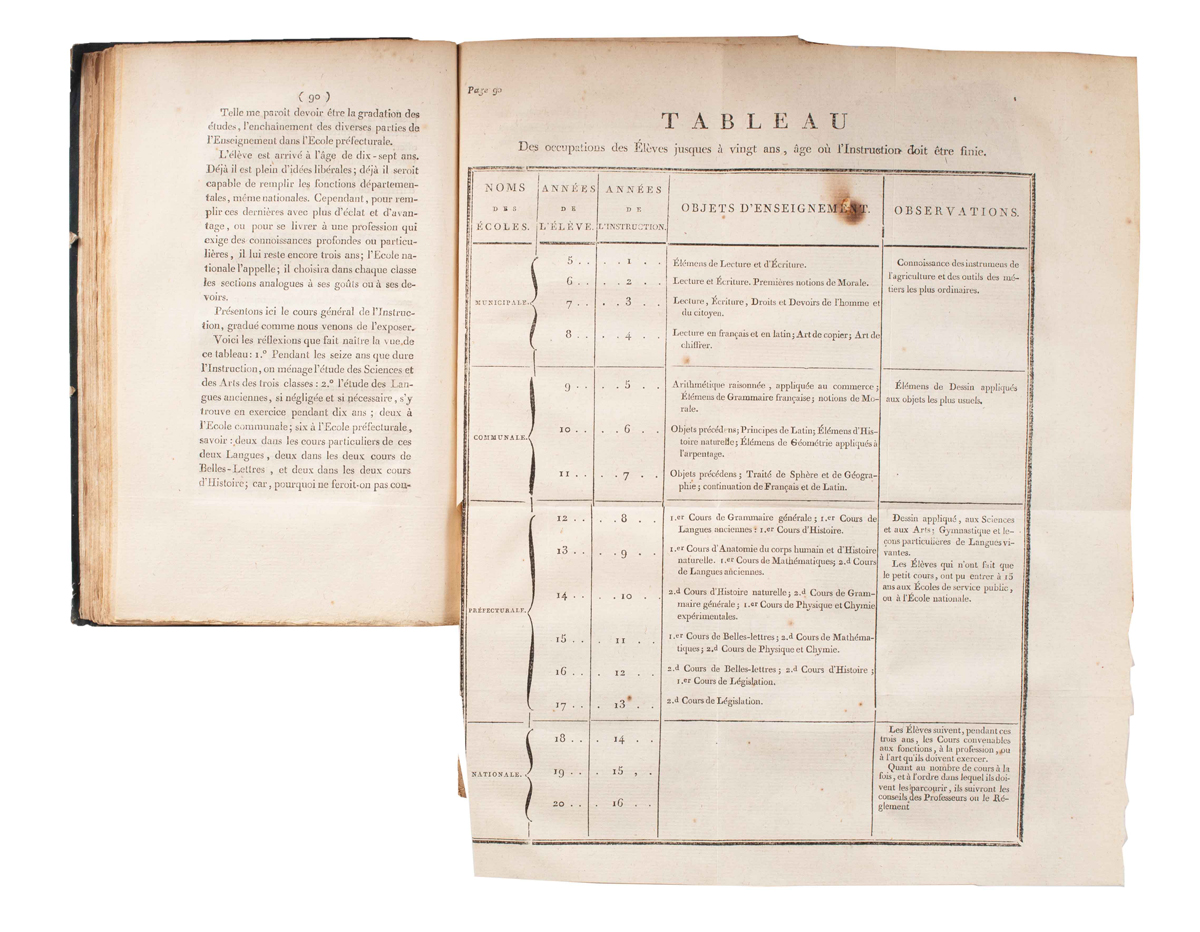