Added to your basket:
An attempt to discriminate the styles of English architecture from the Conquest to the Reformation with notices of eight hundred English buildings; preceded by a sketch of the Grecian and Roman orders. The second edition, with additions ...

Second, much enlarged edition, of Rickman’s celebrated investigation into Gothic architecture which was originally published in 1817. ‘This, the first systematic treatise on Gothic architecture in England, soon became well known, and Rickman’s nomenclature was followed by all subsequent writers on the subject’ (Colvin).

Notice on some religious buildings in the city and vilayet of Trebizond. Extrait de Byzantion, tome V (1929–30).

An offprint from Byzantion. The distinguished Byzantine scholar David Talbot Rice was a lifelong friend of Robert Byron, one of his travelling companions during the visit to Mount Athos recorded in Byron’s The Station, and co-author with him of The birth of Western painting. 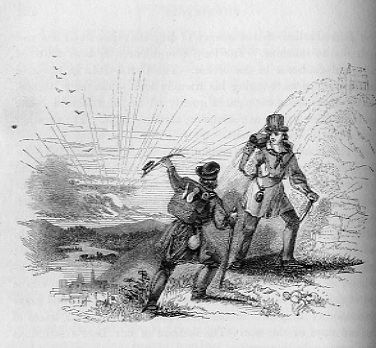